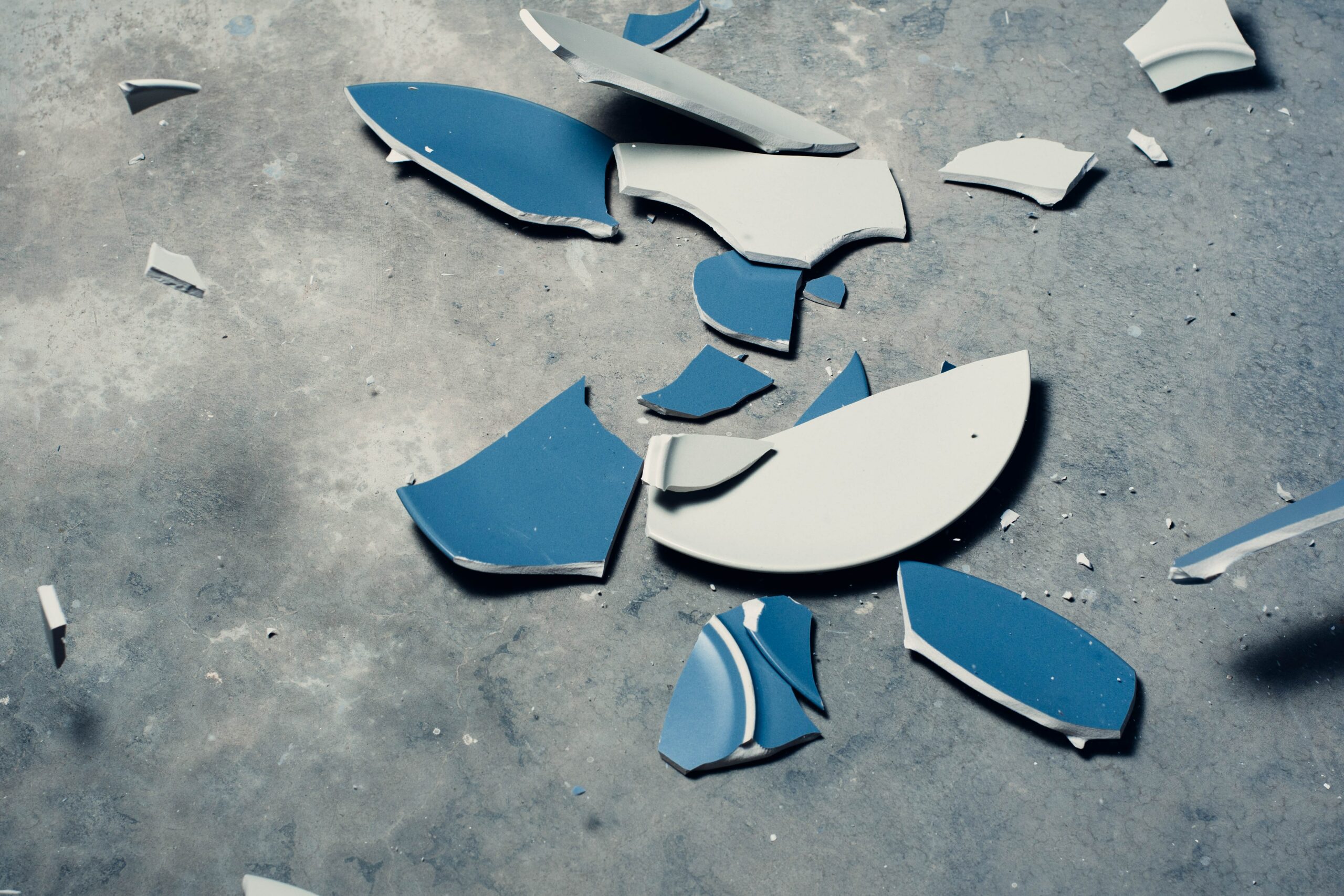 My husband is not a morning person. By contrast, my eyes open at 6am – Monday to Sunday – and for several hours I’m like a nagapie (bush baby): wide awake, deeply anxious, and desperate for distraction.

As a result, I spend a lot of time reading articles.

This morning, for better or worse (ha ha), I fell down a Better.com rabbit-hole. Wow. That CEO, Vishal Garg, is a gargoyle. He fired 900 of his staff via Zoom during a 3-minute call, and then said mean things about them online. His entire senior comms team resigned. His Board placed him on “leave”.

Less recently, Garg was criticised for an email he sent to staff members, saying, “You are TOO DAMN SLOW. You are a bunch of DUMB DOLPHINS… SO STOP IT. STOP IT. STOP IT RIGHT NOW. YOU ARE EMBARRASSING ME.” Beautiful.

But Garg-oyle did get me thinking about internal comms.

Research by Towers Perrin and Tom Lee shows that internal communication over the last 20 years hasn’t improved employee satisfaction by even 1%. That’s a shit-ton of money spent to achieve 0% impact – or what Bill Quirke, UK-based internal comms guru, calls “to confuse people expensively”.

Why confuse? Because 50% of employees don’t know what strategy they’re supposed to be following – and that’s not the 50% at the top of the organisation; it’s the 50% at the bottom. The really important people.

They’re really important not because they set the strategic direction, but because they’re the people who deal with clients and customers.

So, what’s missing from the way these individuals and teams are communicated with? Well, clarity for one thing. Relevance for another. And specificity.

All of these collapse into a single big problem: not knowing what the hell is going on as an employee, being unable to help to get the business “there” (wherever there is), and being unsatisfied and unengaged as a result.

And the single big problem is a comms problem. (Because, very often, although not at Better.com, the company culture is actually fine.)

But I do know that if you look to your 2022 communication with a brutal and relentless eye for:

Start with your corporate values, perhaps. I can almost guarantee that they’re shit. Or rather, that they’re largely the same as everyone else’s. I’ll bet they say nothing truly meaningful or specific, and lull the company into a false sense of having offered insight.

Here’s proof: Most of us have worked at a company where “integrity” was a core value. But, when your colleagues didn’t do right by the customer, did they get fired? Uh, nope. Did someone even take action? Unlikely. This is because, “in most companies, values only exist because they have to” (Christian Vasile, 2017).

Most companies only have values to begin with because someone watched Simon Sinek’s “Start With Why” TEDTalk and then went back to the office and drew some concentric circles on a flipchart.

One of Atlassian’s values is “don’t f**k the customer”. Love it. We need more of that. You need more of that, although perhaps not in those words. And hopefully you won’t then feel called to fire a bunch of people en masse with no real explanation, three weeks before Christmas.