The Evolution of ‘Woke’

By Tiffany MarkmanJuly 28, 2021Articles, Blog, Words of Wisdom
No Comments

The Evolution of ‘Woke’ 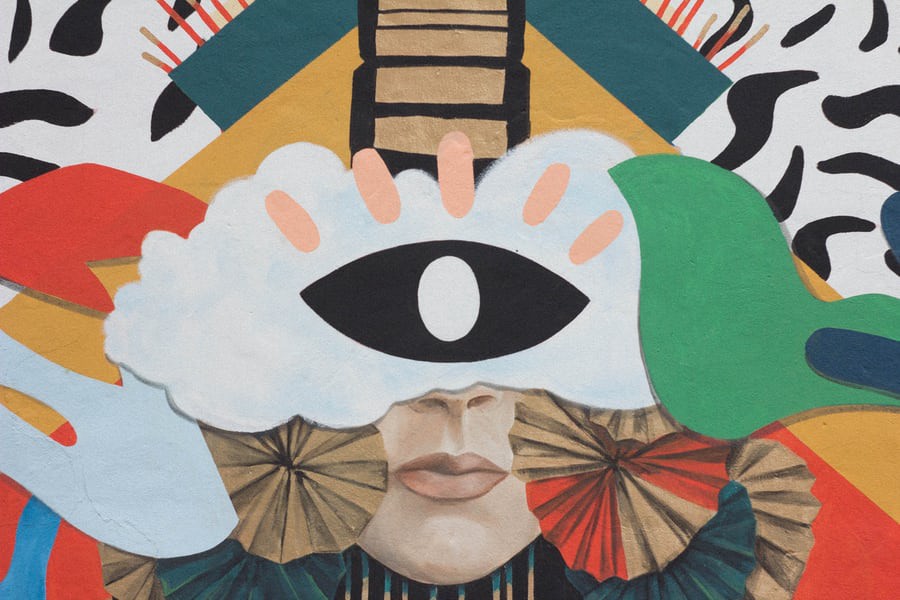 Considering the origins of this activist byword, has it been diluted into mere online slang by mainstream use?

Do you consider yourself to be woke? If you do, you probably know that this term for being enlightened or aware, particularly about racism and social justice, is a political byword of African-American origin.

But if a) you don’t and b) woke just doesn’t sound grammatically correct to you, you should know that it’s a vernacular derivative of the verb ‘to wake’.

The Oxford English Dictionary, that arbiter of the linguistic zeitgeist, added woke to its repertoire in 2017 as “Originally: well-informed, up-to-date. Now chiefly: alert to racial or social discrimination and injustice” (Holliday, 2016).

While woke is today part of African-American Vernacular English (AAVE), it is considerably older than its first entry into the Oxford English Dictionary.

Woke’s earliest politically conscious usage came in 1962, in The New York Times’ article “If You’re Woke You Dig It” by William Melvin Kelley, where it featured as part of a glossary of African-American slang (Holliday, 2016).

Much later, in 2008, soul singer Erykah Badu used the term ‘stay woke’ in her song “Master Teacher” (Steinmetz, 2017). Although the phrase didn’t have any socio-political connotations at that time or in that context, Badu is largely credited with coining it. Then, in 2012, she and other Twitter users began using woke and stay woke to refer to questions of social and racial justice.

#StayWoke started to emerge as a popular hashtag.

So, wait a minute: are woke and cool the same? No.

David Brooks (2018) says that, “To be woke is to be radically aware and justifiably paranoid. It is to be cognizant of the rot pervading the power structures. [Woke] is the opposite of cool in certain respects.”

Brooks explains that, unlike cool (which is pretty mellow and hands-off) woke implies social activism, nationalism, and collectivism. It suggests rage, passion, resistance, action; seeking to draw a line against the unacceptable.

But what was actually happening back in 2012, to catalyse the trend?

Pulliam-Moore (2016) says that the Woke Renaissance coincided with the birth of the #BlackLivesMatter movement that followed the 2012 fatal shooting of 17-year-old Trayvon Martin by George Zimmerman.

The court’s decision not to convict Zimmerman sparked a public outcry that yielded protests across the country. Thereafter, #staywoke often accompanied social media posts about police brutality and systematic racism, according to Urban Dictionary (2018). It reminded readers to examine their own privilege, or — more accurately — to resist their lack of privilege.

Calling someone woke during 2012 and 2013 was a signal that they understood systemic injustice, and were (or appeared to be) determined to do something about it. It was an acknowledgment; even a compliment.

But, like many phrases that capture a zeitgeist, woke has a meaning that is ever evolving. It has now spread beyond its African-American roots, undergoing a process that Barrett (in Peters, 2016) refers to as “semantic bleaching”: just as the word ‘terrible’ conveys hardly any terror today, the modern use of woke conveys less wokeness than it used to.

Yup, in the last few years the political meaning of woke appears to have been removed in at least some contexts, alongside its adoption as a more generic slang term that is often the subject of internet memes.

Urban Dictionary (2018) even supplies a secondary definition: “Getting woke is like being in the Matrix and taking the red pill. You get a sudden understanding of what’s really going on and find out you were wrong about much of what you understood to be truth.”

But, according to Pulliam-Moore (2016), woke’s ‘new’ meaning allows it to be attached to the ridiculous. Think about it. Twitter urges you (Foley, 2016) to #staywoke about absolutely everything, from the Bill Cosbys and Harvey Weinsteins, through Trumpian conspiracy theories, to Uber price surges.

There are #HowWokeAreYou? quizzes on Facebook. Celebs appear on tabloid ‘woke-o-meters’. And there are ‘woke baes’: boyfriends (usually) who are progressive and enlightened; aware of and sympathetic to social issues.

Barrett explains that the term woke has moved from “someone who is aware of the true state of racial imbalances [in the USA] and is doing their part to limit their own complicity and make others aware” to a general sense of “someone who’s aware of a minor controversy or difference of opinion.”

More critically, says Holliday (2016), woke has now been “sanitized for a mainstream audience”; removed from its ties to African-American communities, consciousness, and political movements.

And now, we find ourselves in the age of wokeness-used-as-irony. Used to refer, often mockingly, to people whose perspectives on race, socio-economic matters, or gender issues change suddenly after encountering injustice.

Harriott (2017), satirically, warns of those who start to use “the woke-abulary”:

“You no longer discuss things; you “unpack” them. Everything that once made you laugh when your cousin said it at a cookout is now “problematic.” You suddenly notice how often you are “triggered” by “microaggressions” like your boss asking you why you are late to work for the fourth time in a month. You quit your job again and file for unemployment because your workplace wasn’t a “safe space”.

So, what now? Do we use woke? Not use it? Who should use it? And when? Like most elements of a particular dialect, the meaning of woke actually changes depending on who’s saying it, and to whom, about what.

But, whoever you are, just remember the roots of woke if and when you do use it, because there’s a lot more to it than a grammatically creative hashtag.