Multi-tasking is not a strength.

Multi-tasking is not a strength. 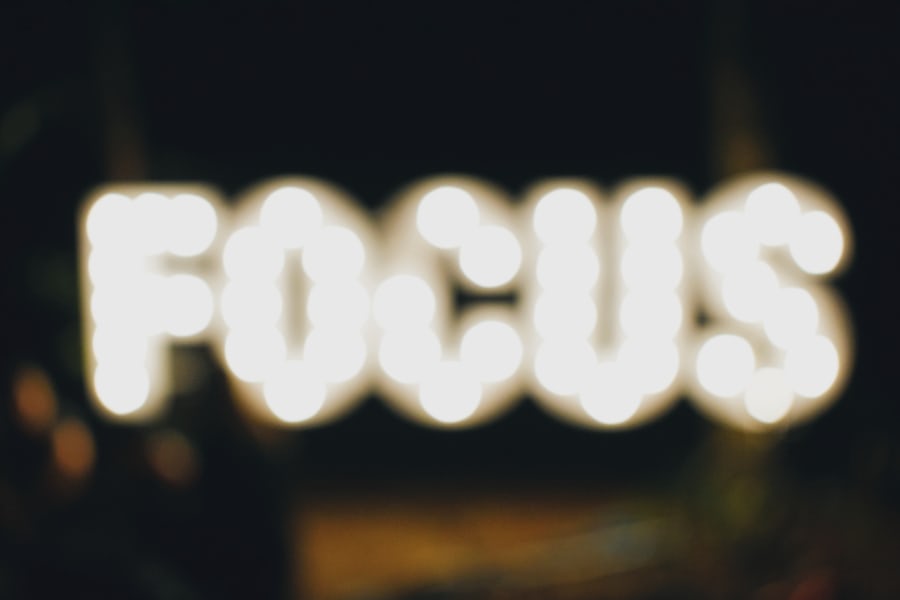 I don’t believe in Women’s Day. But that’s an article for another time. What I do believe in, however, is that women (men too, but now I’m talking about women) have been lulled into a false respect for ‘multi-tasking’.

We’ve bought into the trope that tackling multiple tasks at once means faster results. That it’s a great way to impress a boss. That it should appear on every CV we send. That ably juggling work and kids and life and lockdown and ageing parents and socio-economic stressors is to be desired.

But the newest thinking is that multi-tasking is actually a weakness.

Modern research gives some surprising insights, beginning with the fact that the phrase ‘multi-tasking’ is a misnomer. Defined by the increasingly dubious Merriam Webster (yes, they of the new “irregardless” definition) as “performing more than one task simultaneously”, multi-tasking is actually time-sharing or task-switching: switching back and forth between tasks.

Like when you work, check email, work, doom-scroll, work, eat.

Rather than increasing productivity, task-switching can result in confused, frustrated, burned-out people and organisations, with impaired cognitive abilities and more stress. Trust me. I’m the case study.

Here’s the evidence for you.

But don’t believe me? Check this out: Called “Gauging Your Distraction“, it’s an interactive game, designed by The New York Times in consultation with experts from the Universities of Utah and Michigan, that illustrates the inconsistency between our expectation of multitasking and the reality.

Your brain is not designed to do more than one thing at a time. Instead, it toggles from task to task. When you drive while talking on the phone, for example, your brain can use its resources to drive or talk, but not both. Scans show that when you talk on the phone, there’s limited activation of your visual brain – so you’re driving without really watching. This is how you end up in places without knowing how you got there. (Or dead.)

And here’s a helpful summary.

If you’re not into videos (I’m not – too many distractions), here are the facts:

Single-tasking is the real goal.

Single-tasking is about doing one thing until it is completed, after which you move on to another task. Sound like a waste of time? Maybe. But when you single-task, you are more productive, more efficient and – gasp! – quicker at the task in question. So you get more done. Here’s how to single-task:

A version of this article originally appeared in Tiffany Markman’s Bizcommunity column.