How to create writing that’s ‘you’

How to create writing that’s ‘you’ 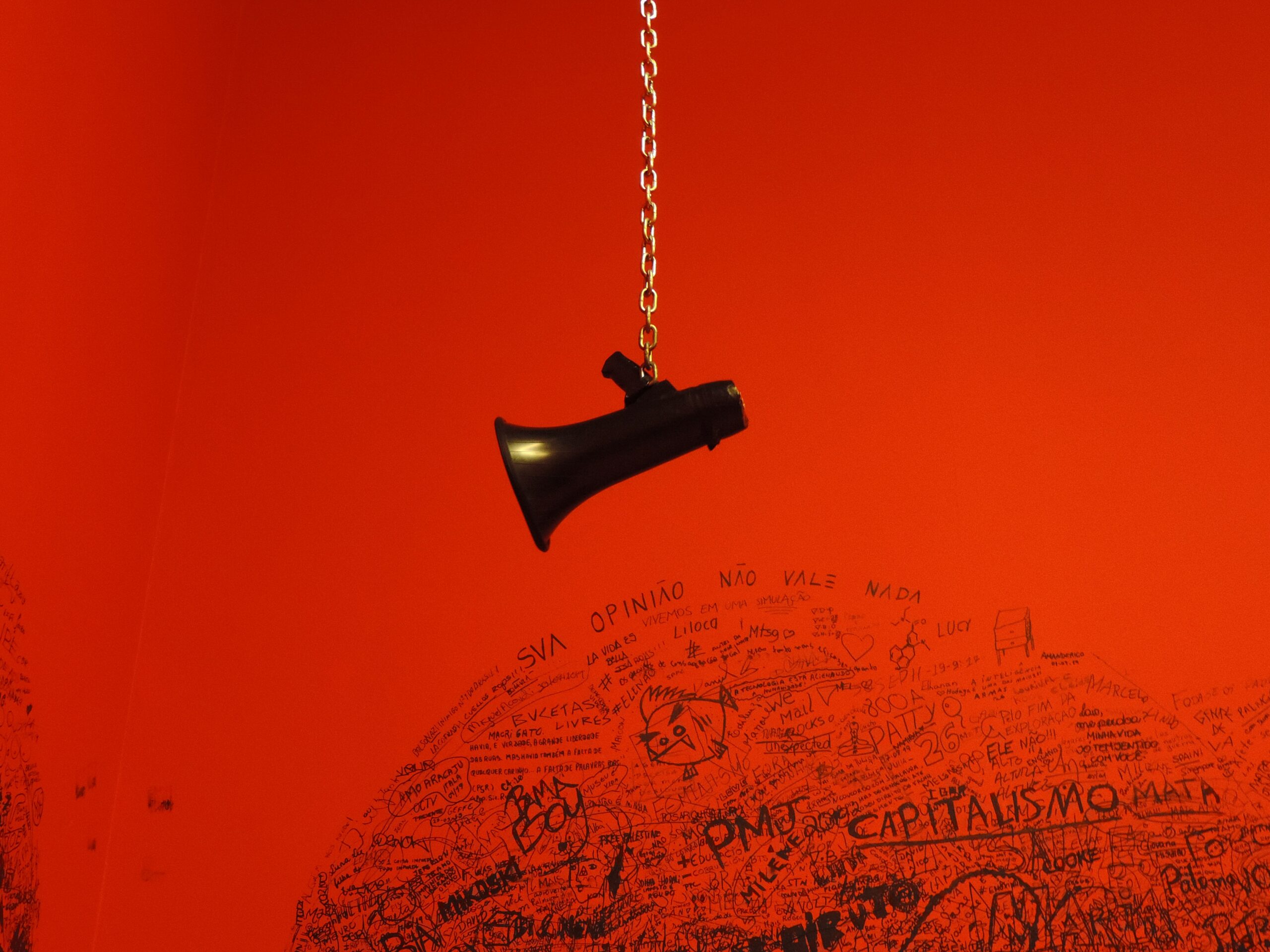 Unsurprisingly, perhaps, some people find me very opinionated. Others think my style is a bit much. I was also once accused of using a “hectoring” tone. That bastard. In my writing, too, there are those who ‘get’ me and those who don’t; those who enjoy my phrasing and rhythm and unapologetic messaging — and those who object to the occasional “bullshit” and “bollocks”.

S’truth. One even wrote to me. Apparently swearing “hurts the brain structure”, “threatens mental health” and “eliminates hope from the world”. Oh well. Screw it.

The bottom line is this: I no longer need to be liked by everyone.

In fact, “everyone” is not my target market (it shouldn’t be anyone’s target market but that’s a different article). My sweet spot — professionally, personally, and in my writing and training — is the narrow niche of folk who find value in my content, my approach, and my voice. The others are simply not my people.

Granted, I’ve been a writer/trainer-for-hire for 16 years and it took me about 10, and most of my 30s, to get to this point. It feels nice here. So, I have some tips on how to create writing that’s ‘you’, even if it makes others a bit edgy.

Writing in your own voice

Yes, yes… “Voice” is a weird way to refer to something, writing, that has no sound. (Unless you count typing. I have a friend and colleague, Terri, who types like she’s trying to give her keyboard a gang tattoo using a ballpoint pen. Jab, jab, jab!) But your writer’s voice is one of the most important ways to stand out.

Fence-sitters? They must bugger off. To become a stronger writer, you need to get comfortable taking a stand. Holding a viewpoint. Even having an argument. I don’t mean argument as in a disagreement or quarrel; I mean a point of conviction.

Each piece of writing must clearly show: This is what I believe. This is how I convey that belief. This is why you should take me seriously when I unpack these things.

Twenty thousand years ago when I was in high school, we were told, “Good writing requires that you put yourself in the readers’ shoes.” Sadly, high school writing advice hasn’t changed much since then. But people have. Readers are different now.

So don’t bother with the crowded room, with the nameless, faceless presence of your target audience. You’ll get lost in there.

Just pick one. One individual who represents the interests and intent of the others. And write to them as if they’re sitting in front of you. One on one. As if you’re speaking with (not to) them. Ask yourself, “How do I make this person care?”

Sometimes when I write I find myself searching for perfectly worded phrases, powerful descriptors, neatly packaged messages. But, when I do this, I tend to drift towards the boring middle, away from what’s authentic, towards a sterile default.

This is the hardest part of writing real: it requires that we relinquish a bit of control, that we drop the shiny exoskeleton between ourselves and the reader’s judgement. What if we’re genuine, and it’s shit? What if we’re vulnerable, and people hate it?

That’s the risk. That’s what makes truly good writing both hard and sublime.

Authentic writing tends not to emerge perfectly clean and finely wrought. There’s not a whole lot of polish there. But that’s what editing is for. You can fix it in ‘post’.

As I explained previously, I occasionally default, especially when I’m tired or overworked, to half-arsed clichés or corporate shortcuts in my early drafts. I mark them in colour (usually an insane turquoise highlight), as a shorthand to myself that “these little buggers must be rooted out and replaced with something better, Tiffany.”

Canadian author, Aria J Wolfe, wrote in 2019, “I believe we would write more freely if we wrote the way children live.”

My child is 10 years old. She lives honestly. She says what she thinks. She likes what she likes (biltong). She’s un-wowed by contrivance, aesthetics, or the norm. She almost always has a grubby face and bare feet. Like her father, she has minimal interest in small talk. Like me, she’s not everyone’s cup of tea.

Her life is not always logical — to those observing — but it sure is sublime and beautiful to watch. Much like good writing.