Financial freedom for freelancers (& other oxymoron’s)

Financial freedom for freelancers (& other oxymoron’s) 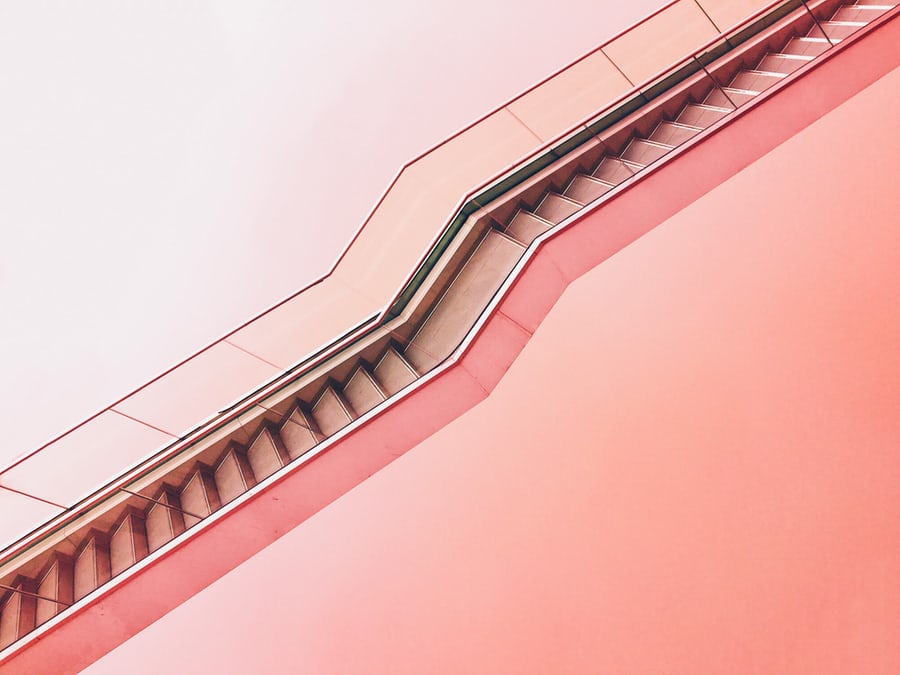 In 2015, I attended a presentation by Dr John Demartini. You know, the dark-haired dude on the streetpole ads in Sandton? The one who gives talks on becoming financially independent, and having better relationships, and defining your personal values?

Yes, he looks exactly like one of those twangy Texan quacks motivational speakers who are always being caricatured in TV comedies. But I learned some good stuff from him – then and subsequently. And because I’m a good person, here are the key out-takes:

1. When freelancers think about the kind of money that would give us the kind of lifestyle we dream of, we don’t think in real numbers. We fantasise. Which explains why less than 1% of people in the world achieve financial independence.

2. Financial freedom is only possible when your passive income (money that comes in without any effort from you) exceeds your active income (money you work to earn). What those numbers are, obviously, depends on you.

3. Real goals have a higher probability of being achieved. So if you apply a concrete figure to your net worth (assets minus liabilities), and then deduct that figure from the Rand amount you’d need (considering interest and inflation) to exceed your active income, you have something to work with. A ‘magic number’, if you will. (Mine’s so big it makes me weak to think of it.)

5. Inflation is a real bastard, but he’s a bastard you’d better get to know and understand. According to the Law of 72, the cost of living doubles every 9 years. If you don’t factor that into your planning, you’re stuffed. (Demartini used another, more colourful word – surprising me and earning my grudging admiration – which I’ll refrain from repeating here.)

Psst! Wondering how to figure out freelance rates that reflect your worth (and have the confidence to stick to them)? There are 7 things you need to know + 1 trick that changes the game. Go get ‘em, by joining my newsletter community.

6. Never borrow money to buy anything that costs you more than it generates. Yep, I mean a CAR.

7. The reason the rich get richer is that money goes where it’s appreciated and respected. So if you’re serious about generating wealth, read everything you can, talk to people who are knowledgeable and study the tricks and techniques of the successfully rich. This self-study is a full-time hobby. Note: I promised myself, as a first step, that I’d tidy my wallet.

8. Save more than you think you can afford, and add 10% to that every month or, at least, every three months. Forever. Demartini says that every time you increase your savings, your income expands to accommodate it. (The habit of saving is actually more important than how much you save – but you still need to up the amount regularly to make that ‘liquid cash cushion’ grow. As an aside: Demartini calls this the FAST: Forced Accelerated Saving Technique. Which is only one of a litany of incredibly cheesy phrases he uses to make varied points: ‘make stressings into blessings’; ‘turn your piggy bank into a biggie bank’; and so on. At first I was skeptical, but the man is American – so let’s excuse him his trite little homilies and look to the substance, shall we? Of which, again, there is plenty.

9. Once your cushion is sufficiently large (Demartini recommends six months worth of income in liquid cash), it’s time to invest. But don’t run straight to the experts with your moolla. Educate yourself instead.

10. And once you’re in the market, stay there long enough to leverage the ‘mean’ – i.e. the average that applies over the long term, irrespective of ups and downs. Demartini says that, if you do this, ‘You’ll be rewarded by the habit, not by being a genius.’ And I guess he would know since, if he’s to be believed, he has exceptional homes all over the world, millions upon millions of dollars and a rep for having cracked his magic number in his 30s. Also, he lives on a boat. Check it out.

So, there you have it, fellow freelancers. My version of what I understood from Dr D. Use it; don’t use it. But whatever you do, remember this adage: ‘If you live in a financial fantasy world, you’re in for a nightmare.’ Is this guy metaphorical or what?

* Want to be a next-level freelancer? I believe most SA freelancers are not making anywhere near the kind of money they should be. I have a solution. It’s a course and you should be on it: https://bit.ly/35n741z