All eyeballs stop at numbers: How to give numbers more power in your writing

All eyeballs stop at numbers: How to give numbers more power in your writing 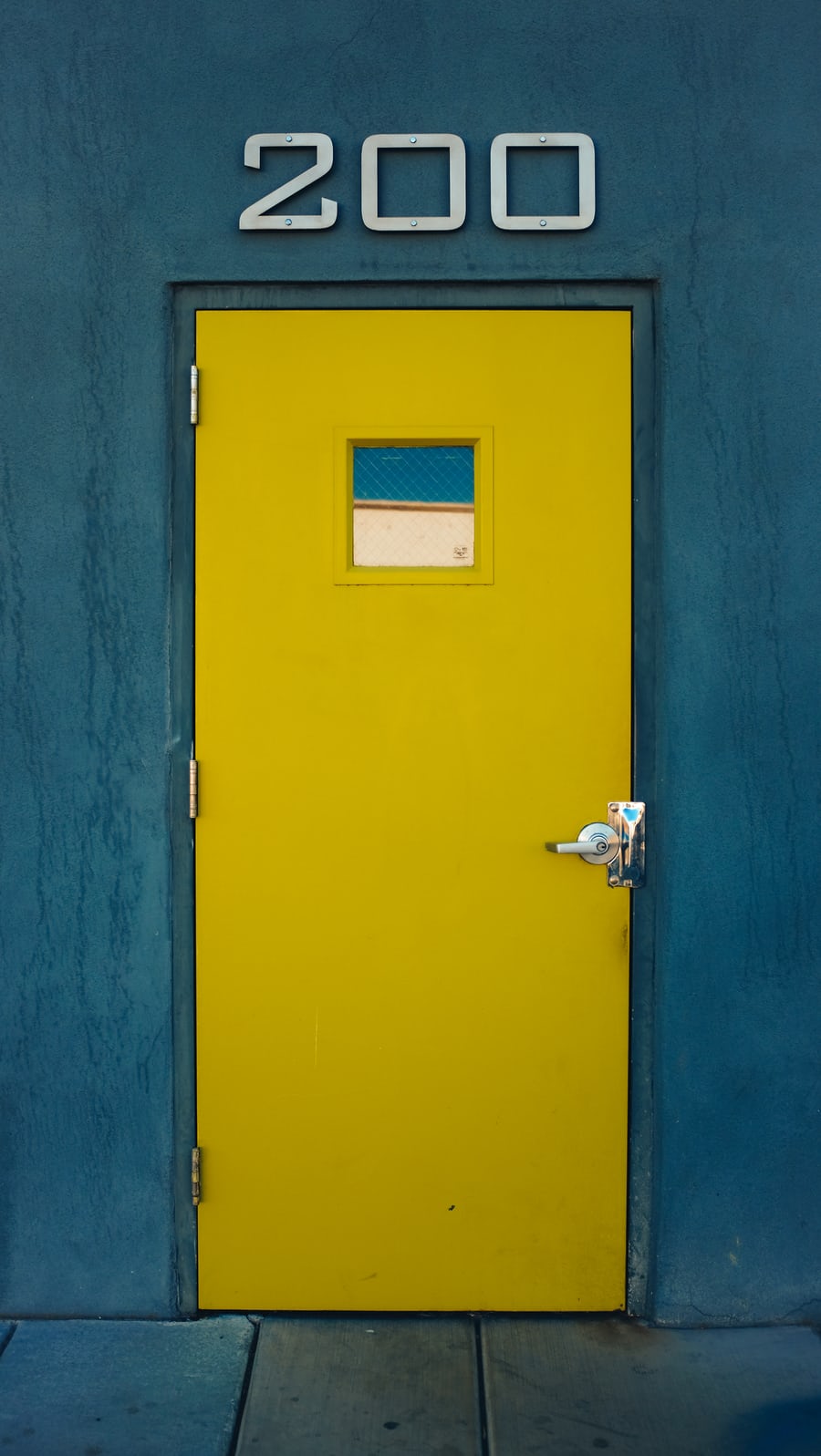 I’m a words person, not a numbers person, and yet I’ve seen how the strategic inclusion of numbers makes the copy that I write and the training that I offer that much more powerful.

As a writer or a communicator, developing an understanding of how people process numbers can help you to frame your statistics, specifications, and terms more persuasively. That’s because numbers — like data, estimates, and dates — help readers to make decisions by giving the brain a different sort of buying trigger.

The basic rules, which you probably already know, are:

Harry Dry, the king of Marketing Examples and my copywriting crush, shares these lovely uses of numerals in short copy:

But did you know that how you write numbers, and your choices regarding the order and units of measurement, makes a huge difference to the way your reader processes the facts? Yep, you can actually manipulate the presentation of the numbers to spin your messaging.

Jen McGahan in Medium (2020) explains that, when you want a number to feel extra-large, you should add the zeros after the decimal point — or the cents after the rands. If you’re trying to minimise it, leave out the zeros and reduce the number to the least possible digits.

It’s easy to save R10k. Just put away R833 and some change, every month for 1 year. [Numbers seem smaller and saving’s a breeze.]

Look at restaurant menus for fascinating evidence of this. You’ll see that many tend to omit currency signs, or delete decimals and zeros, to prime you to spend more on food.

If you want to minimise time, choose the smallest possible unit. Yes, one year = 12 months. But when a reader reads 12 months, the brain processes it as a longer span of time than one year, especially when considering some future discomfort. You need to decide which where you want the weight to fall, ie if the size of the number is likely to be detrimental to the sale or if you can make it lean more into a positive perception.

Take paying off a loan as an example. If you’re describing terms spread out over 5 years, and you want the reader to feel that they have loads of time, use 60 months.

Let’s say you’re selling an online training course and the price is R2 800 for one year of membership. You could say, 12 months membership for R2 800.

But you could also break it down like this:

12 months of membership with 42 other entrepreneurs; 52 live webinars including Q&A; 12 thirty-minute, personal, one-on-one phone calls with the tutor; and 52 training videos sent to your inbox every week — for only R234 per month.

Tip: When quoting clients, it’s a good idea to enumerate all of the individual components of your deliverable to better show the value of your offering.

Changingminds.org (2020) asserts that “an odd number is better than an even number”. I mean, anyone can come up with 10 items because it’s a nice, round number. But, if you include 11 items, then you’re being authentic because you ‘actually’ have 11. What’s more, odd numbers (which by definition always have one spare) leave us feeling a certain tension. This may be experienced as increased arousal, says Changingminds.org (2020), and can contribute to making odd numbers seem slightly more interesting.

My husband has teased me about something for 13 years, so I was chuffed to bits when I discovered, in researching this article, that it has a name. It’s called “charm pricing” and it’s the practice of pricing items just under a whole number, like R1 997 instead of R2 000. I’ve done this forever, and now I know why. [Ha, Daniel! Ha!]

Turns out, that odd final number is important to the sale because it makes the price seem like a bargain. JCPenney conducted a pricing study in the early 1900s concluding that, when someone saw a price ending in 7 or 9, they felt they were getting a better deal — and that the odd number created a sense of urgency to purchase. Focusing on the first number, customers also tend to perceive the price to be closer to (in the case of R1 997) R1 000 than R2 000.

More recently, the most definitive study is that of William Poundstone in his 2010 book, Priceless: The Myth of Fair Value (and How to Take Advantage of It). In eight case studies of charm prices, he shows repeatedly that prices ending in 9 boosted sales by an average of 24%, compared to round numbers. That’s enough to convince me.

Bottom line: You can give numbers a lot more power in your writing. Give it a try.