Being a freelancer: 5 things that continually surprise me

Being a freelancer: 5 things that continually surprise me

Clue: Being a freelancer isn't always what we think it'll be. 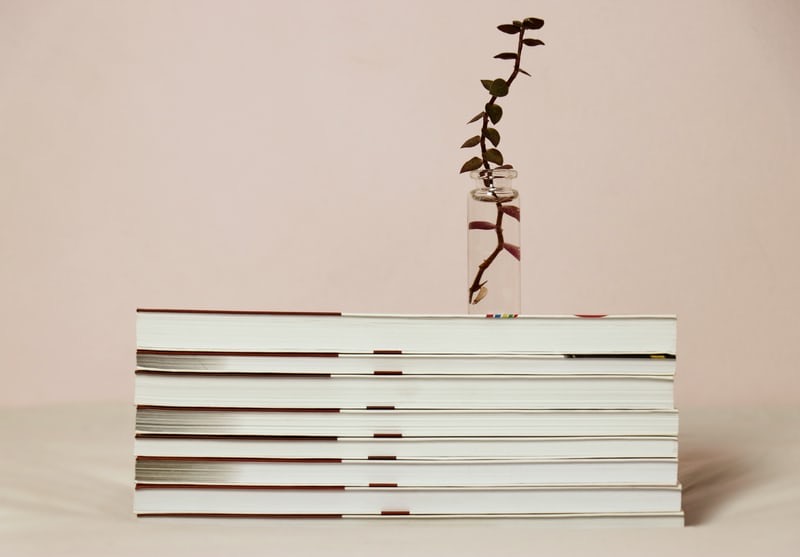 Most people are good people (who intend to pay).

I used to think everyone was out to screw me. That they would take my work and simply not pay if they could get away with it.

I was sensitive about copyright and intellectual property and confidentiality – even among colleagues, occasionally.

It took a couple of years but I eventually got over myself, and realised that five bad debts in 15 years aren’t so bad. Of almost 400 clients, only 3% were bad people – or bad enough people not to pay.

And probably only half of those intended not to settle from the very beginning.

I’ve also relaxed about my copyright, IP and other bits and pieces. Knowledge is only worth something when you share it (with the right people), and if you keep it to yourself, no-one knows how good you are.

If you do it right, you make much more moolla.

I think many people think of freelancers as hobbyists who sommer maar think up a nice idea and sometimes get paid for it, if they’re lucky.

I did, before. (I had no intention of going on my own; I just couldn’t find the right publishing job.)

But within only a few months of going solo, I had matched my previous salary – and I’ve never looked back.

Yes, I have overheads. But being a freelancer means that I am, if you’ll pardon the absolutely dreadful cliché, the mistress of my own financial destiny.

Which is a reasonably nice place to be, especially in a recession.

Psst! Wondering how to figure out freelance rates that reflect your worth (and have the confidence to stick to them)? There are 7 things you need to know + 1 trick that changes the game. Go get ‘em, by joining my newsletter community.

The worst things I could ever imagine are:

3. Actually, the concept of ‘taking leave’ in general.

4. Working on the same brand every day.

5. Not having the freedom to choose (and sometimes fire) my own clients.

6. Having an open-plan office. With other people in it.

9. Parking politics and shared loos with poorly worded posters in them.

Granted, only five of these are an actual thing under current workplace circumstances, but still. No thanks.

Some creatives are even better at being business-people.

I was always a confirmed right-brainer. Creative, artsy, known for flowery doodles. Numbers aren’t my thing. I did four languages for Grade 12. Four!

But 15 years of being a freelancer have turned me into a business-person who’s much more concerned with numbers than she used to be. And much better at maths.

I’m also a left-brainer these days: interested in plans, strategies, order and discipline. And this has yielded a beautiful career in corporate, financial, tech, web, and B2B copywriting, rather than the sexy agency stuff.

I’ve also witnessed the extent to which business savvy translates into profits.

You can be the most talented freelancer on earth, but if your business is badly run, your systems are non-existent, and tax time scares you, you could be in big trouble.

The hours are MUCH longer than people think.

When I went freelance in 2005, I went from working an 8-hour day with a 1-hour lunch break and multiple chat/eat gaps…

…to working a 12-hour day with no time for lunch and no-one to talk to even if I had the time.

When I became a mom, I started working approximately 8 hours again, but I was at full-tilt every single minute of that time. No slacking off, slowing down or chilling out.

And now, during the coronavirus pandemic, I’ve worked an average of 10 hours a day, 6 days a week, for 4.5 months.

But… I get to keep all the money.

So that’s a big plus. 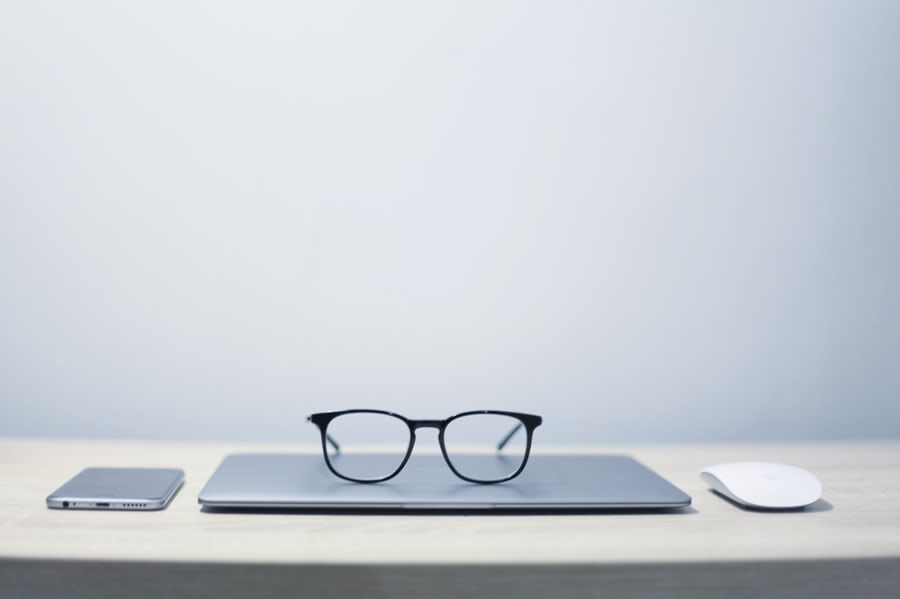